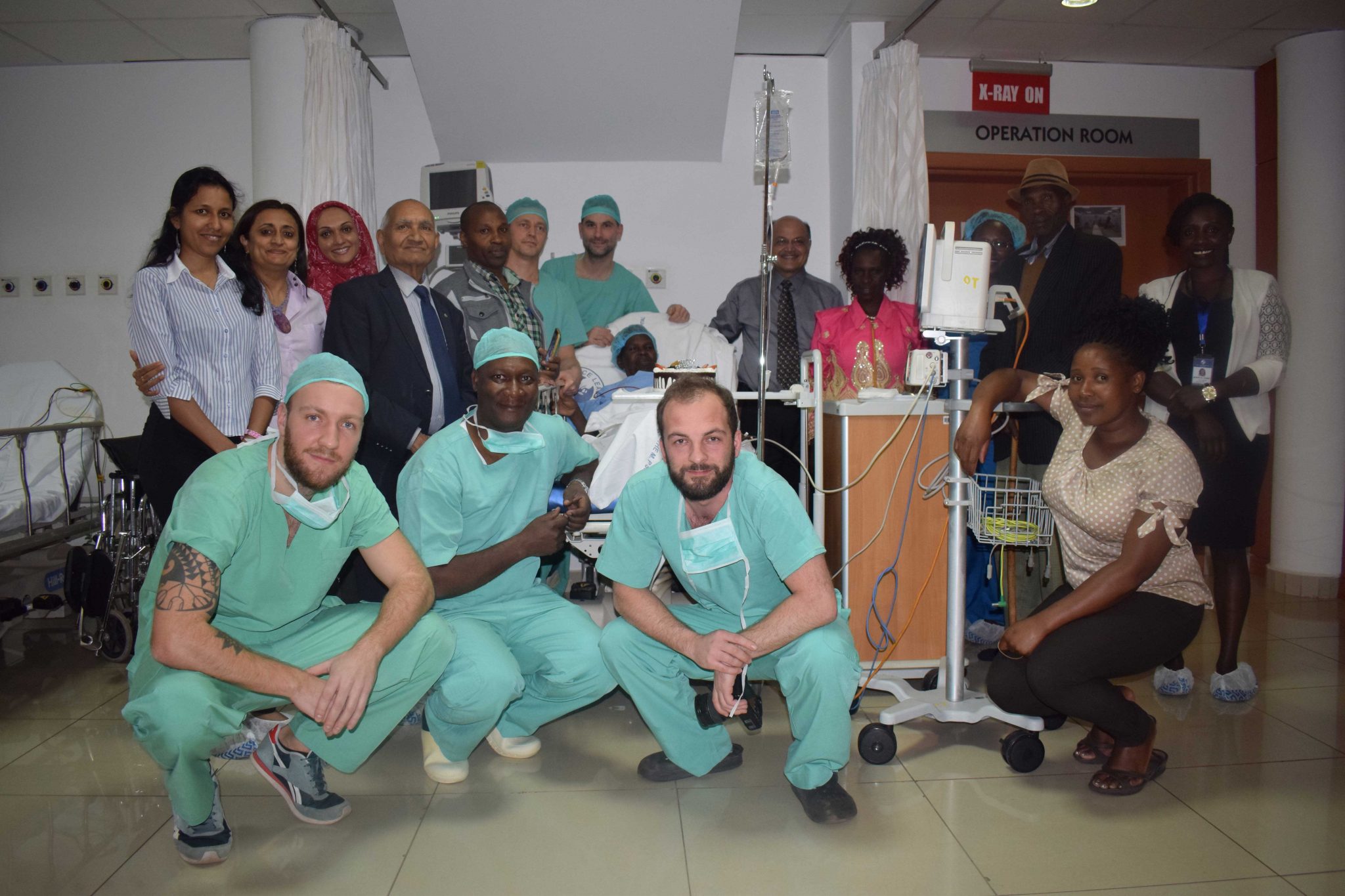 The mission which began on January 3, 2019 and ended on January 14, 2019 attracted a total of 79 patients from across the country majorly from humble backgrounds, 55 of whom underwent free pacemaker interrogation while the other 24 were admitted and implanted with pacemakers.

Commenting on the project, Associate Professor of Medicine and Cardiology and Head of Mission, Dr. Carsten Israel, said the East African Heart Rhythm Project was humbled to partner with the hospital for the fourth time in their efforts to provide advanced care for patients with heart conditions. 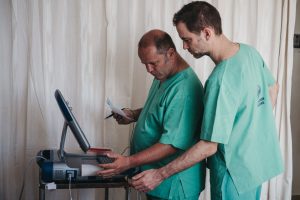 Pacemakers are usually placed in the chest or abdomen of patients with abnormal heart beats which can be caused by a variety of conditions including, normal aging of the heart as well as damage of heart muscle resulting from a heart attack.

The pacemakers are implanted through surgery to stimulate the heart with electrical impulses and restore a normal heartbeat.

Global health statistics indicate that the number of patients requiring pacemaker implants has significantly increased in the past two decades, but the service remains highly inaccessible and expensive to many patients in countries across the African continent.